The Plus Group of Companies offers a range of uniquely integrated horticultural solutions both domestically and internationally. Its core passion is the long-term sustainability of horticulture delivered to our valued clients through service excellence, experience and innovation.

Pollen Plus is one of the world's largest suppliers of high quality Male Kiwifruit Pollen and artificial pollination services and solutions. Our products are available internationally and New Zealand wide.

RoboticsPlus funds and manages development research into Horticulture Robotics from field applications to post harvest solutions. Watch this space, we have some exciting things coming!

The combination of proven scientific knowledge along with strong practical experience ensures we can deliver the right results. 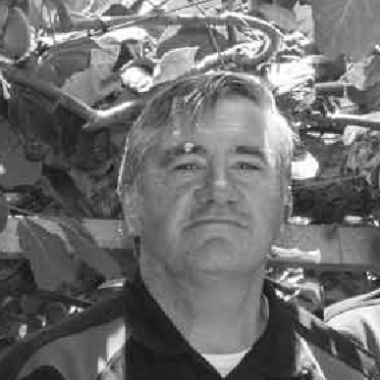 Alan has a wide background in the rural scene, having grown up on a sheep farm in the South Waikato before going to Lincoln University graduating with a Bachelor of Horticultural Science. This included papers in Soil Science.

Alan joined the Advisory Division of the Ministry of Agriculture in Motueka as a Horticultural Advisor, including fertiliser recommendations for all the local crops including pipfruit, kiwifruit, berryfruit, hops, vegetables and outdoor flower crops.

During the 1980’s Alan began developing his family's kiwifruit orchards and managed these full time until they were sold in the early 1990’s. Alan then spent some time on the Kapiti Coast managing an orchard growing tamarillos, blackberries, strawberries, pears and propagating plants such as grape vines and olives. In 1996 Alan moved to Fiji to manage a property growing herbs for the both local and export markets.

Alan returned to New Zealand in 1999 and settled in Tauranga where he again became involved in horticultural industries in the Bay of Plenty culminating in his current position as Operations Manager here at Bio Soil & Crop.

Alan has gained accreditation as an agronomist by Brookside Laboratories. 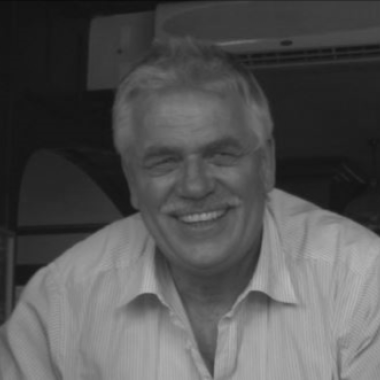 Philip was born in Malta & grew up in Hampshire, Southern England.

From 1970 to 1987 Philip worked as an Ag/Hort Contractor in the fruit growing industry and in 1987 purchased a small sheep hill farm in North Wales to supplement his income.

Whilst farming and contracting Philip gained four Tertiary qualifications in Horticulture & Agricultural management from Coleg Pencraig [Llangefni], a Joint Honours degree in Soil Science & Botany from the University of Wales, Bangor. Philip then went on to become a Horticultural Advisor to a very large international consulting company based in Bangor, Wales.

In 1996 Philip and his family immigrated to the Bay of Plenty, New Zealand where he was employed as Chief Company Agronomist to a Bay of Plenty based fertiliser company.

April 2000 saw the establishment of Barlow Soil & Crop, which by 2008 had become the current Bio Soil & Crop Ltd with a 50% share being sold to Steve Saunders.

Although working 100% for Bio Soil & Crop, Philip and his family are currently living in the southwest of France.  Philip uses the internet to keep in contact with clients and returns to New Zealand for one month each year. Owner and Managing Director of the Plus Group of Companies (www.plusgroup.co.nz). Steve has over 28 years of experience and expertise in the New Zealand horticulture industry across the following disciplines: growing, management, financial management, innovation, new product to market, postharvest ownership, international experience in the export of horticultural products (including pollen and pollen application systems), project management and JV partnerships. As an active angel investor, has been appointed director of numerous other emerging start-ups and holds key board positions with Priority One, Enterprise Angels, Icehouse and recent Crown appointment to Landcare Research.  Steve is also a shareholder and director for Newnham Park Innovation Centre, the home of many award-winning innovation-focused companies.

OUR PARTNERS IN SCIENCE